How we are organized

> The participation, our principal gear

How we are organized

> The participation, our principal gear

For privacy reasons YouTube needs your permission to be loaded. For more details, please see our Avís Legal.
I Accept

The participation,
our principal gear 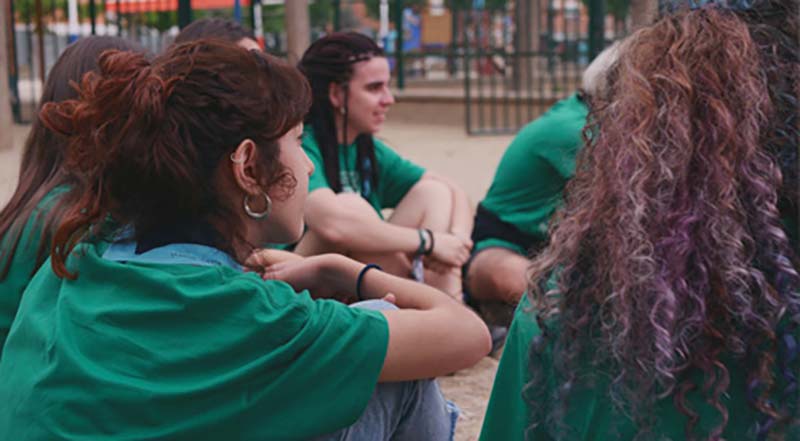 Esplais Catalans is an association made for more than a hundred esplais of all Catalan counties. This first statement creates two new needs, an a geographical structure of all esplais of our association and make them converge on an alone space of decision: the Assemblea, the plenary of the association.

Esplac’s reality and its bylaws establish that once a year is going to be an Assemblea General. That is the reason why participation is our mean gear, guaranteeing several spaces where all the esplais could contribute their visions and decide about the present and the future of our association along the year.

To improve the educational task of the esplais and of the own association, we also establish meeting points with different formats to work at the differents projects: 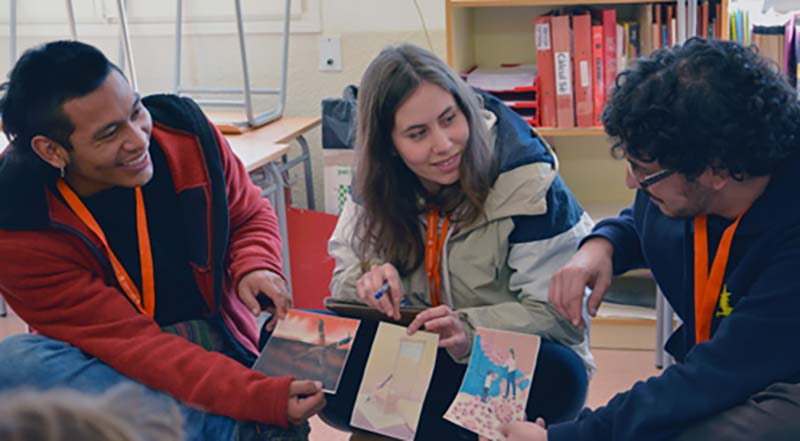 All the bodies of the association are democratic and horizontals: 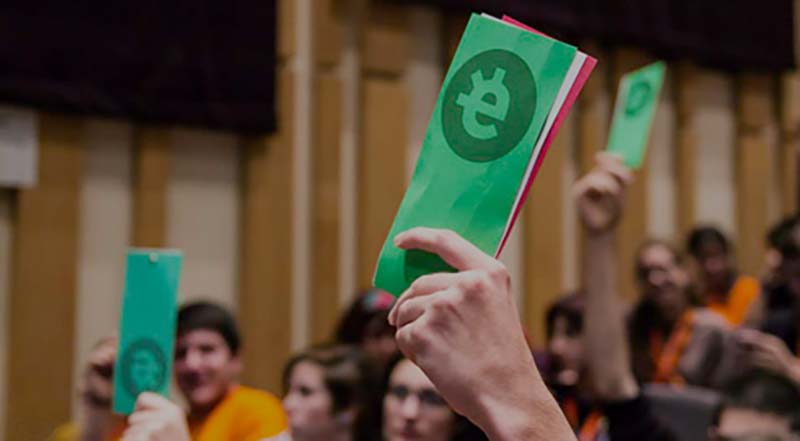 Is a decision-making formed by all the Esplac’s esplais where is approved principally: the Memory(Report), the Plan of Work, the lines of action(performance), the Budget and there are chosen the persons who join to the Equip de Coordinació. It is celebrated anually, with ordinary character.

To see the minutes and resolutions of every year 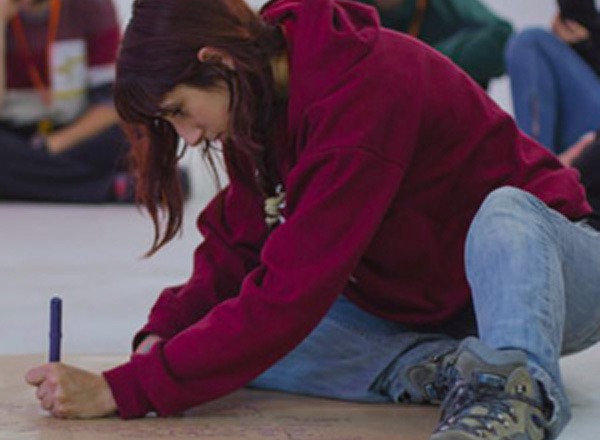 Is a decision-making sphere formed for all the esplais of the geographical area where is approved: the Report, the Balance Sheet, the lines of action and the people who will be part of l’Equip General del Sector. It is celebrated once a year. 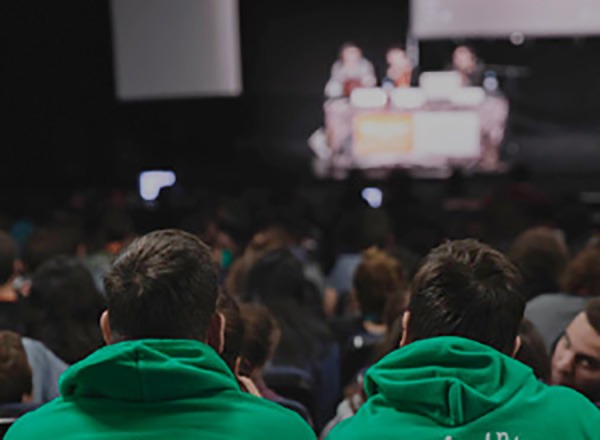 It necessarily meets once a year, during the six months after the end of the fiscal year. It principally has the function to check and approved the Balance Sheet of the previous exercices.

All the AGE are being preceded of preparatory assemblies of the geographical areas in which, necessarily, they will follow the order of the day that the AGE has been established. In addition, an AGE also can be called to make a modification of the Reglament de Règim Intern or a modification of a status of the association. 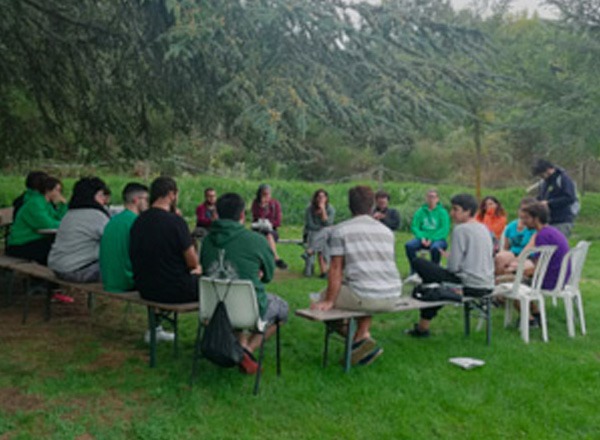 The Gran Comité There are represented all the decision’s organs and the working spaces of the association. It is proposed, discussed and approved the lines of work, actions and concrete projects. There is celebrated a minimum of two Grans Comitè for year, one of them is called Trobada de Dirigents and it’s celebrated during a weekend.

To coordinate and lead the actions proposed by the esplais, Esplac has different teams of people who lead the entity and work for the strengthening of the esplais and Esplac. 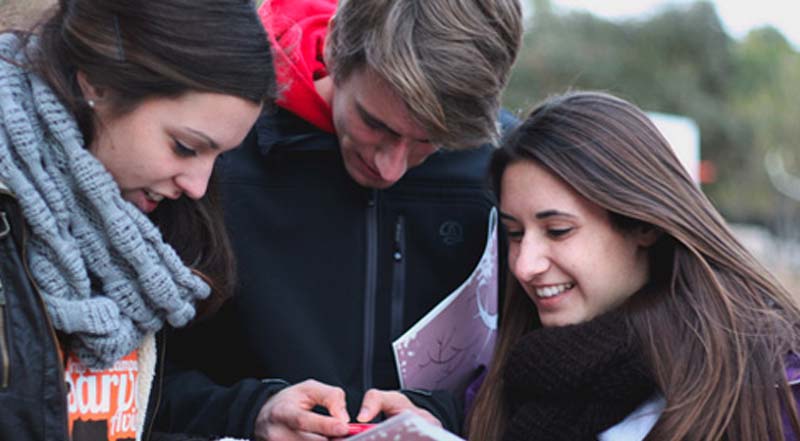